The favorite beer of Оld Sofia since 1884. 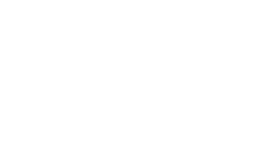 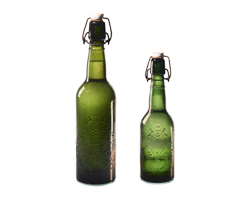 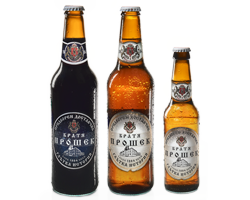 The Proshek Brothers beer was created in 1884 , when the two brothers – engineers Georgi  and Bogdan Proshek, Czech by birth, built the first brewery in Sofia, founders of modern brewing in Bulgaria, later called called “ Royal Supplier “

The two brothers also built the iconic brewery “ Deep Cellar “, with a capacity of 400 seats . near the factory. To facilitate the delivery of beer, they built a hidden underground tunnel , through which the barrels rolled on the natural slope of San Stefano Street and that became the freshest draft beer in Sofia.

The original Czech recipe for the “Prosek Brothers” beer has survived to this day, by their heirs slowly fermented in open containers, aged for a long period of time. time, naturally carbonated and with a taste of history !

The Prosek brothers were born in Beroun, Czech Republic with the names Irji and Teodor, and because of their love for Bulgaria, they adopted the Bulgarian names Georgi and Bogdan.

Remarkable entrepreneurs , builders, public figures and revolutionaries , who chose Bulgaria as their second homeland , in 1878 they founded the first Printing House in Sofia.

They are co-founders of the company “Slavyanska Beseda” and the Bulgarian Engineering and Architectural Society. They also participate in the design and construction of the old Sofia railway station, Lion’s Bridge, Eagle’s Bridge, and the port of Varna . 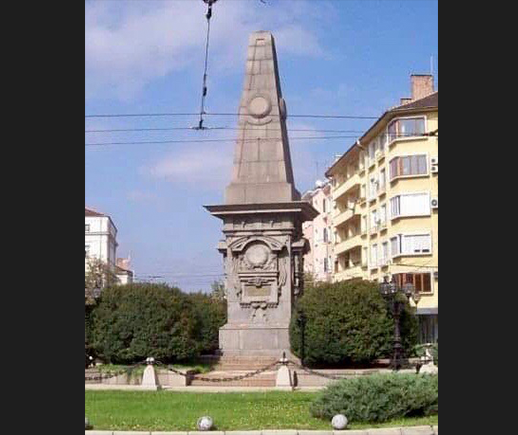 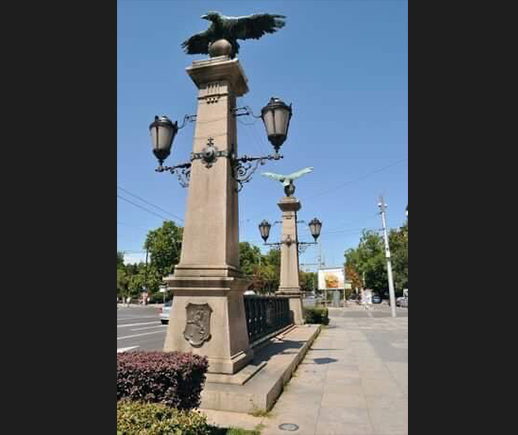 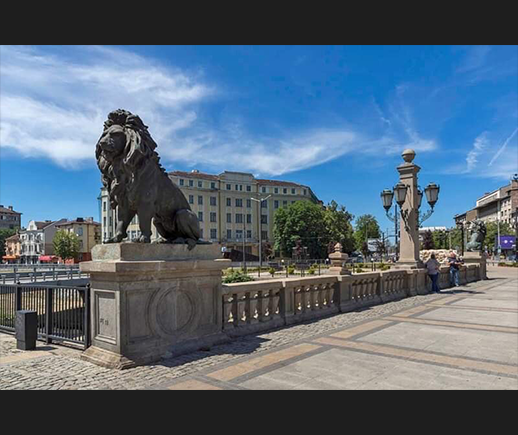 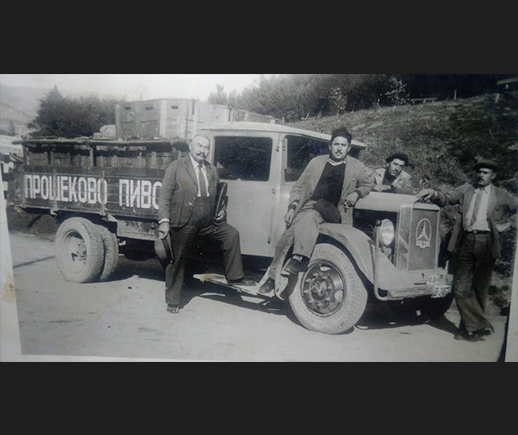 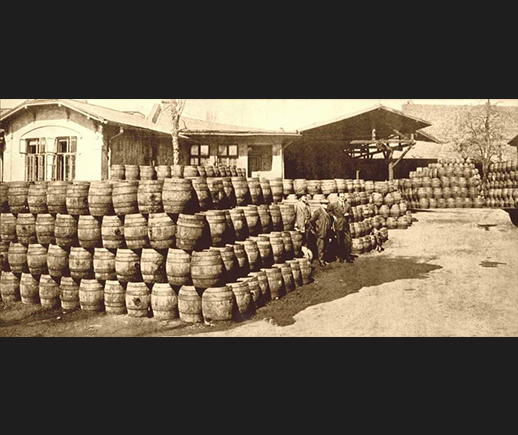 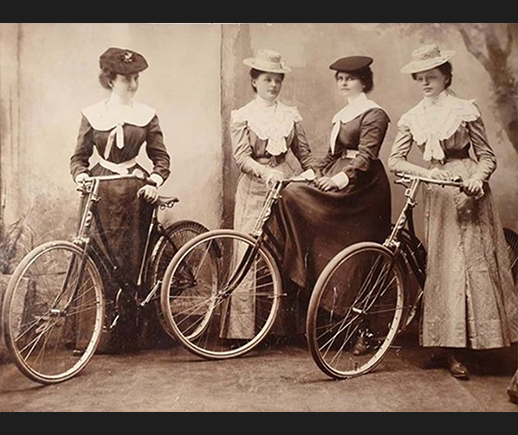 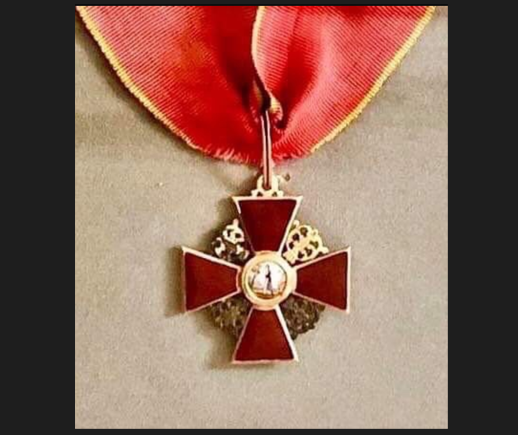 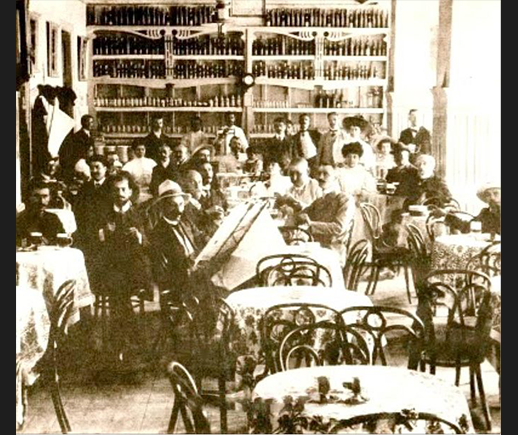 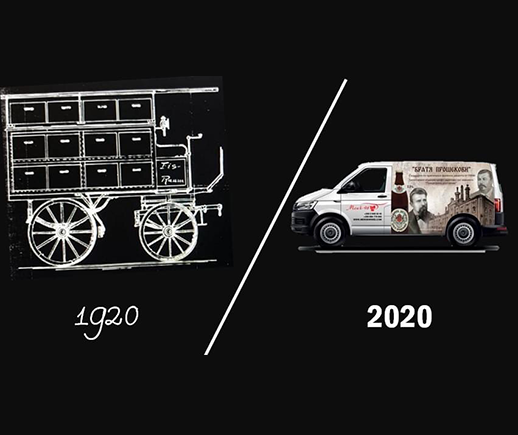 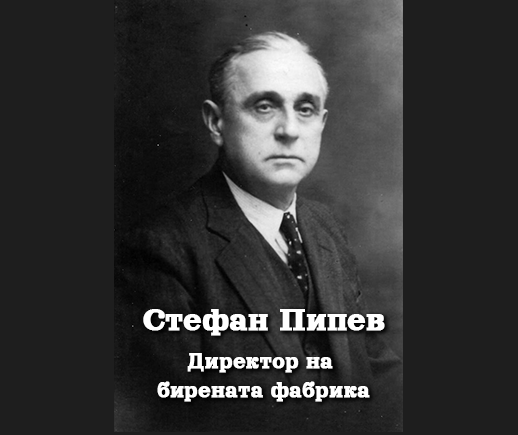 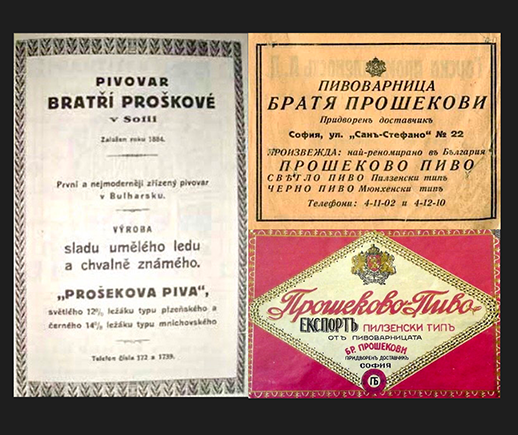 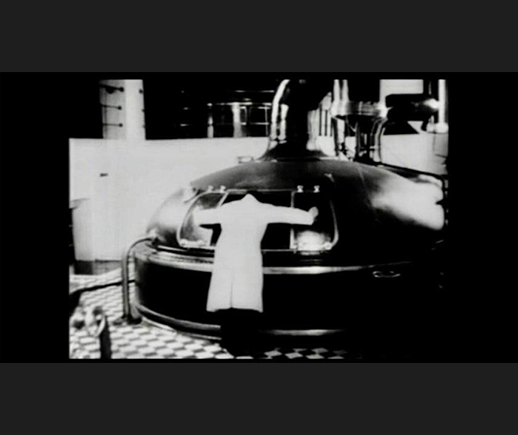 The two brothers received medals for their participation in the Shipka battle .

Eng. Georgi Proshek was a close friend and colleague of Vasil Levski and he came with an idea to build the Levski monument in Sofia.

Although their life path was short, the Proshek brothers will stay forever in the hearts of the Bulgarian people! 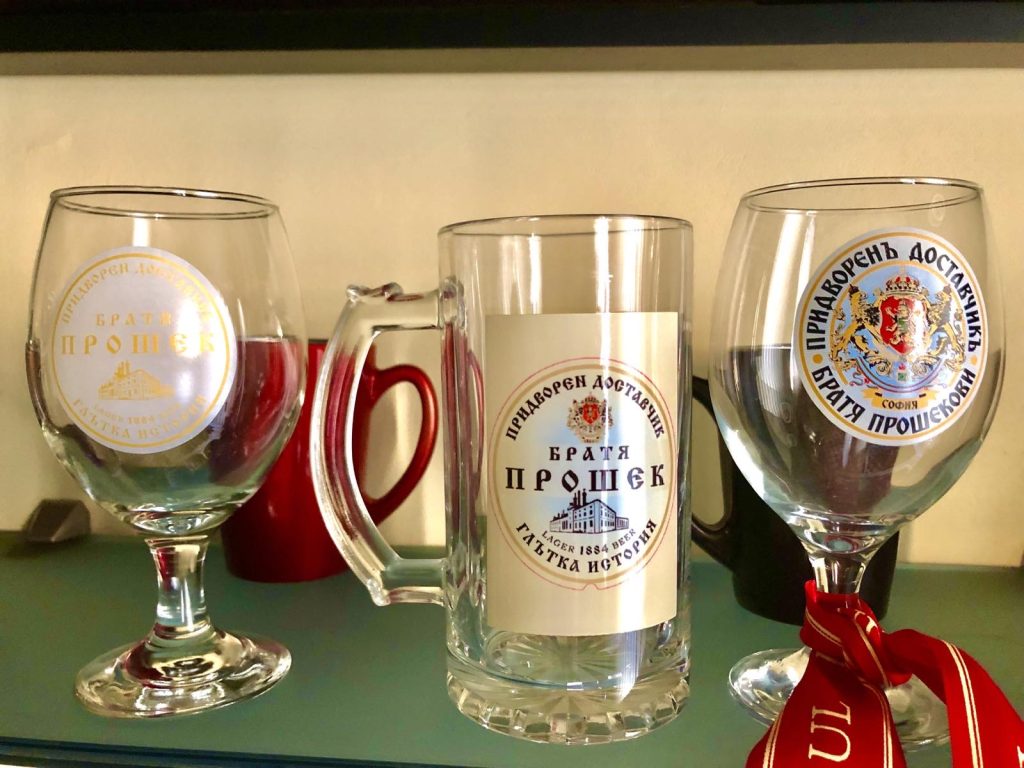 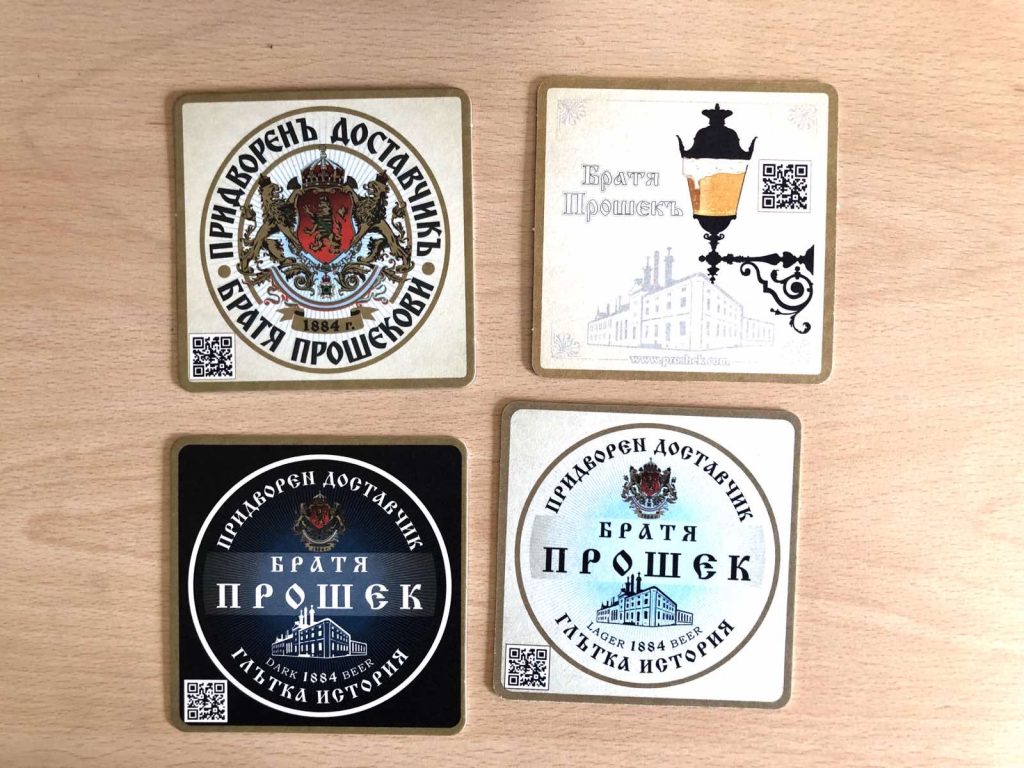 By Closing This Message, You Confirm That You Have Reached That Age!
Confirm